Not only the "tennis elbow", here are the experts’ 10 tips to prevent and cure the most frequent tennis players' accidents.

The athletes holding the racket are constantly increasing, the trend saw tennis player grow by 150% since 2001 and captivated also Italian and international stars. However, there are numerous dangers for the body that can be encountered on the tennis court: on the occasion of the “Internazionali d’Italia” tournament, here is the decalogue of experts to prevent damages and fastly recover from injuries. 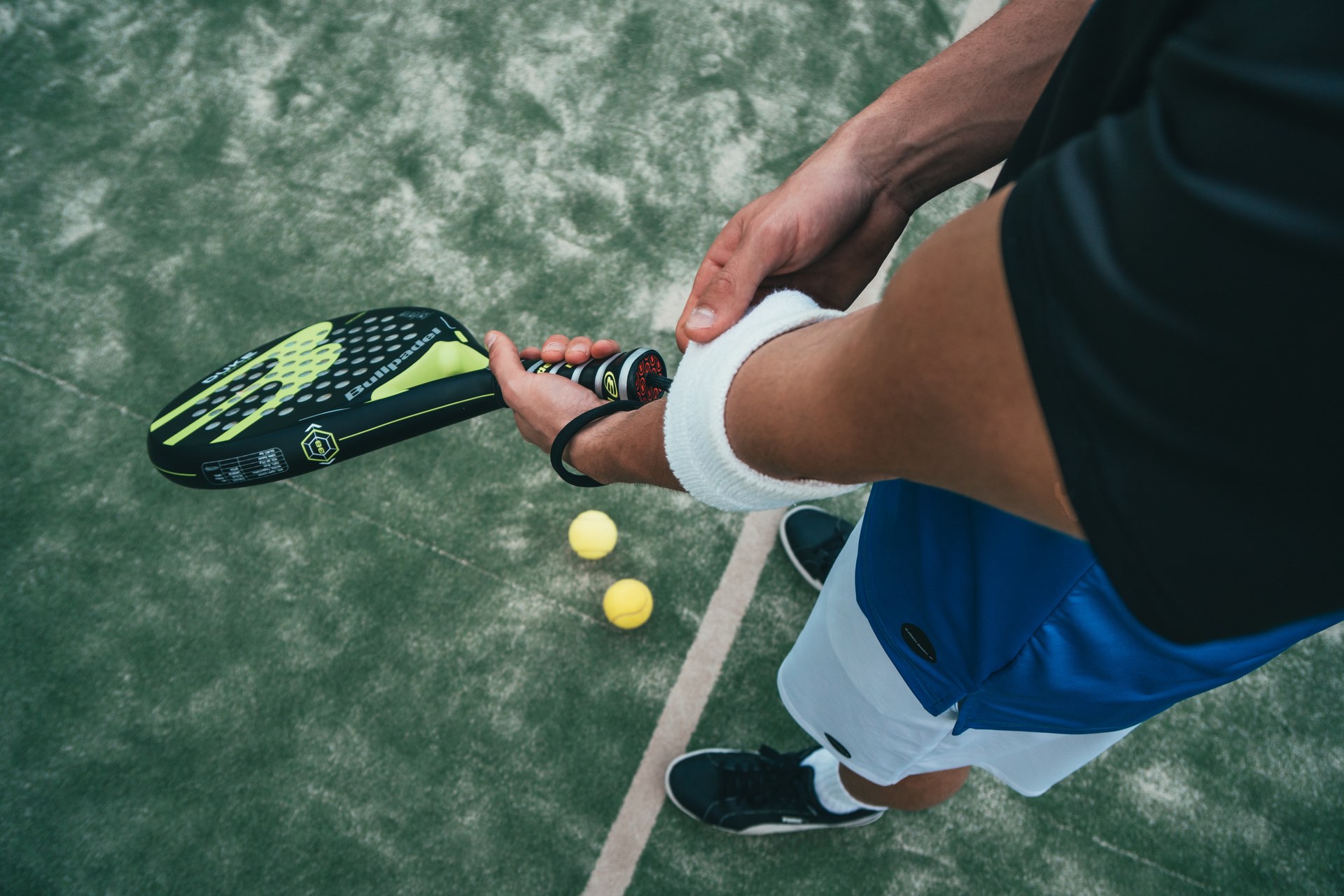 According to the 2017 Istat study, Italians are increasingly inclined to practice sports on an ongoing basis: between 2013 and 2016, in fact, there was an increase in continuous sporting practice of 5.1% in the North-East regions and of 3,1% in the southern ones.

However, what are the most practiced sports in Italy? As demonstrated by the CONI Services' Center for Statistical Studies and Observatories for Sport, football stands as the favorite, followed right after from tennis, with an increase of more than 150% of members since 2001.

Tennis has therefore emerged from the niche of professional sports to involve not only amateurs of all ages, but also celebrities.

There are indeed many international celebrities known for their love of tennis, including Natalie Portman, Brad Pitt, Matthew Perry, Kaley Cuoco, Scarlett Johansson and Christine Taylor.

However, the dangers to physical integrity do not involve only the amateurs: professionals face matches that generally last for several hours, leading to an exponential increase in risks.

Age, training status, activity intensity and eating habits are all factors that can influence the onset of unwanted physical problems: to prevent them, experts recommend adequate physical preparation, a healthy lifestyle, correct eating habits and, for reducing recovery times in the event of an accident, sports doctors are increasingly using laser therapy, a method that also Rafael Nadal and Borna Ćorić have used in the past to solve a knee injury and a neck problem. 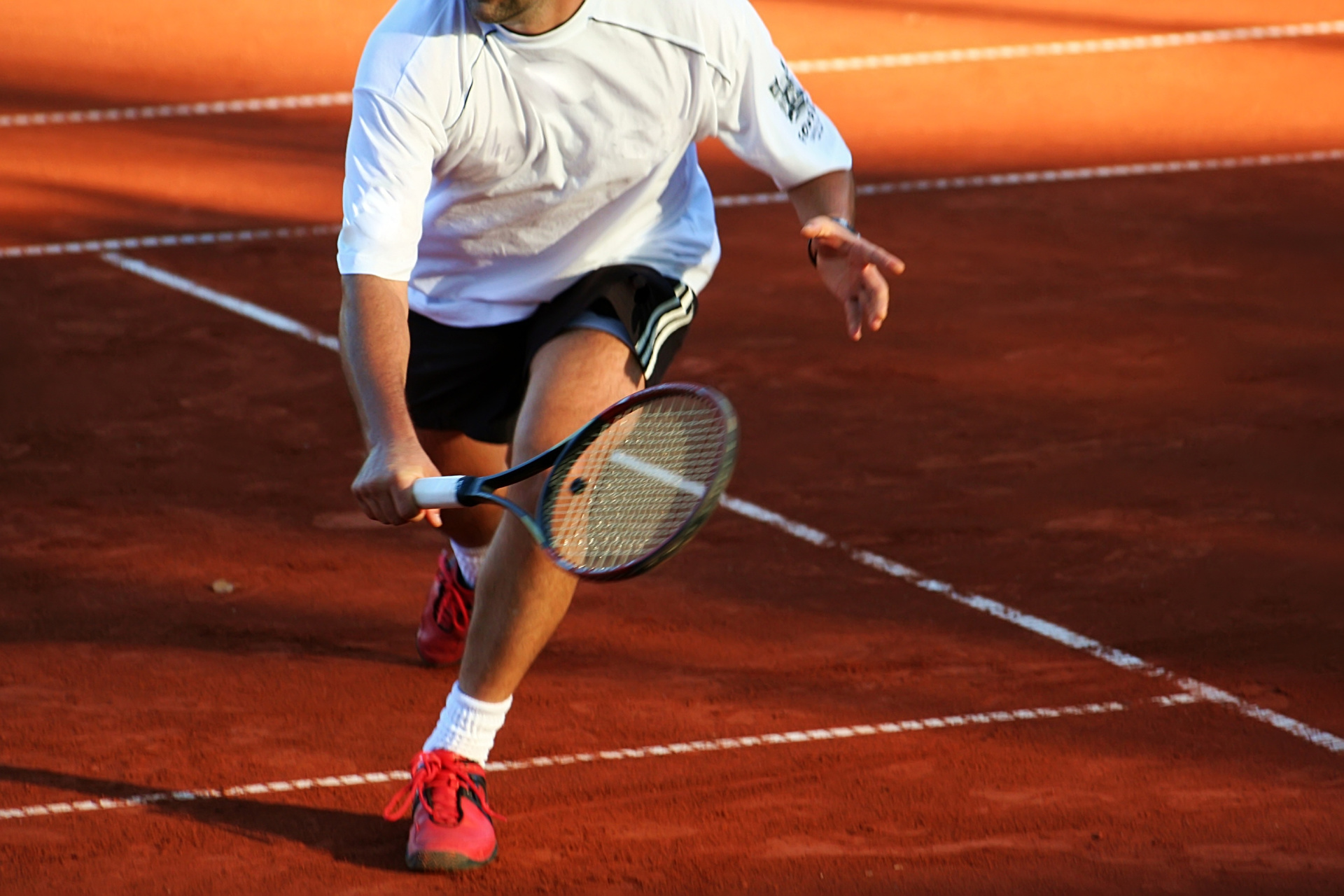 "Tennis has become increasingly fast and exasperated thanks to the evolution of materials and equipment - explains Dr. Daniele Checcarelli, physician physiatrist of the Rehabilitation Department of the USL Umbria company 2 and Member of the Medical Commission of the Italian Tennis Federation - This leads to an intense stress on the musculoskeletal system that can lead to tendinopathies with various localization, muscle injuries or spinal overloads.

My long experience in professional sports and in particular as a member of the Medical Staff of the Italian Women's Tennis Team has taught me that THEAL Therapy, Mectronic's made in Italy laser therapy, is a precious ally to bring back to the field athletes in a short time and in total safety.

This innovative phototherapy allows to mix different wavelengths and modulate the laser energy, adapting perfectly to each specific case and to every pathology, and guaranteeing excellent results in less time. Used in combination with a global approach, THEAL Therapy promotes the activation of cellular reparative processes, reduces pain allowing better recovery of muscle function and restores tendon elasticity and oxygenation to the muscles”.

But what are the most frequent injuries in tennis?

The tennis elbow is one of the best known, but now, thanks to the material revolution, it mainly affects amateur tennis players. Other pathologies, on the other hand, affect both amateurs and professionals transversely, including shoulder tendonitis, caused by the movement of rotation of the arm above the head, sprained ankle, caused by excessive stress on the joint, tendinitis in the knee, consistent in the degeneration and inflammation of the tendon that connects the patella to the tibia, the low back pain, caused above all by the "service" and finally the injuries to the wrist, subjected to continuous torsions.

The most frequent injuries therefore concern mainly the upper and lower limbs, but also the pelvic area and the hip are areas at risk. The statistics reported by the Epidemiology of sports injuries of the Italian "Superior Institute of Health" also show that the injuries caused by the practice of tennis are more frequent in the age group between 46 and 64 years (48%) and between 26 and 45 years (42%). In the under 25, on the other hand, the incidence of trauma is lower (10%).

Finally, here is the experts’ vademecum for preventing and treating tennis-related injuries:

PRACTICE SPORT REGULARLY AND WITH MODERATION

Playing tennis brings benefits to the body, provided that this sport is practiced correctly, regularly and that the workouts are suitable for your physical preparation.

DO NOT OVERLOAD YOUR BODY

Be sure to create a balance between training and rest days. Once obtained, keep it constant without creating fatigue peaks.

The quantity of water and salts in your body must be controlled during the competition and replenished if necessaries.

If there are individual predisposing conditions, tennis can cause the onset of pathologies: a careful functional evaluation is necessary in order to identify early risk factors.

USE OF SUITABLE EQUIPMENT

Choose the racket that best suits your physical and playing needs and buy well-cushioned shoes to cushion the impact with the ground.

Warming up before training and stretching at the end of sports, in particular the upper and lower limbs, can lower the risk of injuries.

TRAIN THE ABDOMINAL AND DORSAL MUSCLES

Particular attention must be paid to those muscles whose training guarantees stability and support for the back, counteracting low back pain.

IN CASE OF ACCIDENT, USE LASER THERAPY

The winning rehabilitation approach is the one that integrates functional and biomechanical concepts with specific recovery programs, integrating them with cutting-edge therapeutic methods: THEAL Therapy is the great innovation of the last few years that allows achieving brilliant results both in the treatment and in the prevention of diseases of amateur and professional tennis player. 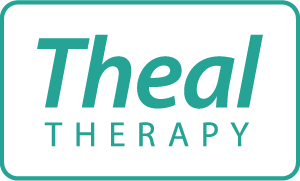 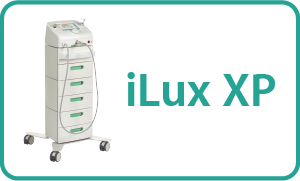